on Who is ready for war? A Conspiracy Theory - MilliUp!dotcom! Your SEO optimized title

Who is ready for war? A Conspiracy Theory 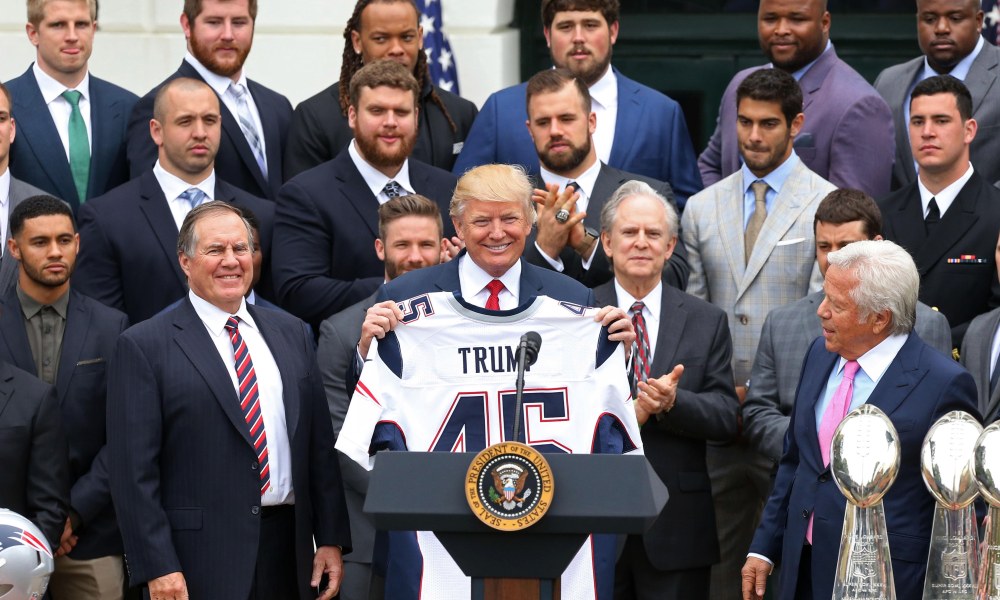 This is my conspiracy theory for why Civil War II is inevitable based off the information I have researched. This is solely based around what’s happening during the transition from Trump to Biden into the White House.  Now,  In the mist of a deadly virus that is killing loved ones left and right, the upcoming 2021 inauguration has some new challenges like the fight against Corona Virus Disease, Trump supporters storming the capitol, the threat of these armed far-right extremist groups, along with all of your other classified incidents hidden from the public.  Now here comes the fun part about classified documents, sometimes Presidents declassify them.  Donald Trump has declassified Obamagate and the citizens of America are more anxious than Buffalo Bills fans on the way to the championship and they have not been there in 25 years.

To you football fans, its the equivalent of the Obama administration pulling a spy gate on the Trump administration.  So Trump coined the phrase and called it Obamagate which went viral on twitter, this guy.

It is said that the information in this “folder” will expose highly elected officials, and incriminate FBI agents.  Now while everyone is waiting in anticipation for the release of these once classified documents to the public, according to NYtimes.com, armed protestors are gathering around statehouses in the US, almost methodically.  This seems to be planned ta me. There were roughly 25 members of an antigovernment extremist group that goes by the name “boogaloo” mixed in with civilian protestors.

So me being me I did some research on this group, and this is what I found out.  They are an extremist political group that is far-right, antigovernmental militia, yes trained to kill and oppose the government, according to Wiki.  Now when you hear far right most people immediately correlate it with the mass genocide of over 6 million Jews. Those kinds of beliefs only result in the oppression of the “inferior” race, those who are not white or pure white.  In a nutshell, this isn’t good. When reporters asked them questions they stated they were there for something else.  Okay,

who believes that? I don’t.

See, people of color had the Black Panther Party of Self Defense meaning they only protected the black communities from the harassment and brutality of the police department and other far right extremist groups, such as the KKK. They didn’t attempt to enslave, murder and exterminate an entire group of people based on their ethnic decent.  Now there is no doubt in my mind that Nazis and White supremist have a plan to become the only race.  They have been conditioned to believe white is pure and the threat of that being challenged scares them.  Ironically, it  just so happens on January 20th,  that challenge is a Democratic President Joe Biden and a black woman Vice President Carmela Harris walking into the White House.

So I say all that to say this, remember one of the main reasons why the first civil war happened, a country divided. Lincoln won the North and his opponent on the South.  What ever they are planning my gut tells me they are not going to go down with out a fight.  I mean, are we ready, as civilians for a civil war?   What if the release of these documents and the fact that we have been played and lied to is the last straw.  I mean they are not walking around with armed semi automatics for no reason.  Stay tuned, I can’t wait to read those documents!!!

This is definitely a thought. Is it a concern? ABSOLUTELY