on The Vote That Counts - MilliUp!dotcom! Your SEO optimized title

The Vote That Counts 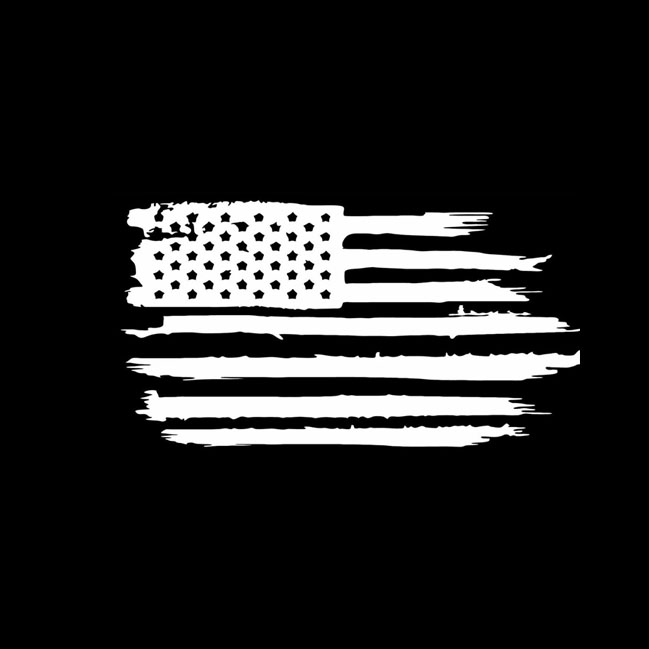 BY DejaVu January 19, 2021 Blog,blogger one response

It is clear that our rallying produces changes. Changes that our grandparents fought for, suffered for, cried for. Those of which our ancestors never thought would come to fruition. We have become their answered prayers. The children of the fruit, let your fruit never become rotten.

With the 2020 election inauguration approaching, this one goes down in history for reasons unbeknownst to any other election prior, most of which involve the proud, relentless black community. With COVID surging through the cities of the world at unapologetic speed, the inauguration as what we know as a mass gathering welcoming our new appointed President, will now be seen as a virtual experience, attending via cell phones and laptop computers. Half-seen faces buried behind masks will also accompany this new way we have adopted of greeting America’s new Chief of State. That is history in itself, have you ever seen masks in a history book before? Imagine Jesus and the disciples enjoying The Last Supper with masks on, sitting 6 feet apart. HA! Aside from that, our people took a stand reflecting that of which we come from, fighting for what we believe. We hit the streets in union standing for our people, we came together, we stood proud, and we hit the polls.

The democratic party has the black community to thank for leading strongly in their fight to victory. Record turnout from black voters became the determining factor in this year’s elections, something we all should be proud of. Coming from not to be able to be a part of the election at all, to ultimately having the determining vote. Our power has been amplified. Another proud accolade is welcoming a woman of color to the office of VP.

I have talked with a good number of folks who genuinely believe their “vote doesn’t count”. We see in this election that each of our votes do more than just count, they change things, and the proof is in the “chocolate” pudding. So allow this to be a reminder to you on inauguration day, and beyond. Because even if you are not that politically motivated. Even if you are the one who could care less about who is President, this is still for you too. Your voice has power. Speak up for what you believe. In the workplace, in the family, among your friends, and in this cruel world we live in. If something is not right, stand for that. Never follow suit. If you have an idea, voice it. If you know you are right, stand on it. In this world, your vote always counts. If you own a business, stand tall behind your product or your service. Post it 100 times a day. If you are an artist, be proud of the art you create and what it means to you. Put that soundcloud link up. Your voice has power. Because your voice is who you are. And never be ashamed of that, because we derive from the sweetest, juiciest, most healing fruits of all mankind, so let your fruit never become rotten