on The Hollywood Ring Showcase - MilliUp!dotcom! Your SEO optimized title 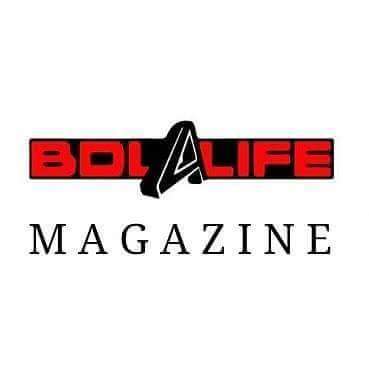 What an eventful night, with sounds from Monika Starling, Maxim Magazine’s “Hottest DJ in Los Angeles,” infused with talented artist from around the world! The setting was just right for BDL4Life Entertainment & Magazine to come together and produce the 1st ever “Hollywood Ring Showcase!” The Hollywood Ring was hosted by Black Ice, CEO of BDL4life Entertainment, Stefanie Marquez, Australian singer/songwriter and Angela Harris, Editor-In-Chief of BDL4Life Magazine. Winners of the showcase will receive up to $5000 in distribution prizes and promotions from BDL4life Ent. The showcase was located at the Harvard Yard Bar in West LA and featured talent from New York, Texas, Chicago, Florida, Missouri, Michigan, California, and Australia. Oracle, a singer/songwriter received 1st place, RoLoS, a Hip Hop Artist received 2nd Place and Jay Lew, a Rap Artist received 3rd place. Each winner will be featured in BDL4Life Magazine. These talented individuals had the opportunity to witness history in the making. Each artist help set precedent for the next event and played a part in the “Billionaire Dream Lifestyle!” BDL is more than a magazine, it’s a “lifestyle worth living!”

Visit Instagram @bdl4life magazine for photos and video of the event.