on Stay in yo' lane; Traffic ahead - MilliUp!dotcom! Your SEO optimized title

Stay in yo’ lane; Traffic ahead 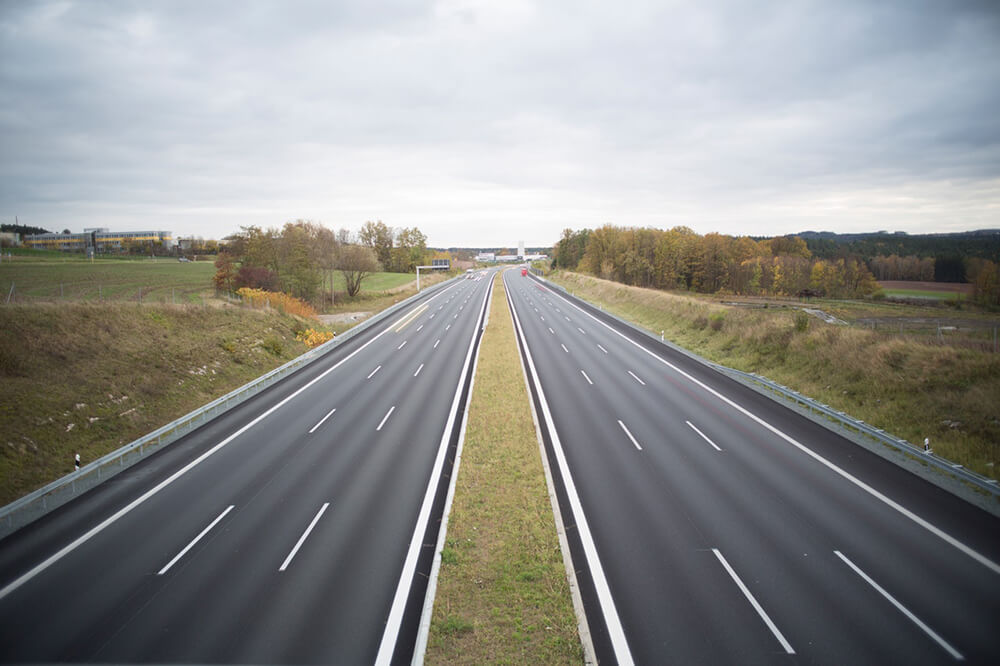 I remember vividly a busy evening after work. Isn’t everything always a rush? Gotta hurry, gotta go, gotta cautiously watch for blue lights as you go just a good bit over the speed limit. I am pretty sure each of us have experienced these every day, too often , senses of urgency. I recall a late night after work. Tiredness and frustration swallowed my whole being. Stuck in traffic. The lane I was in was moving slow as molasses. I look over to the left to see the opposing lane moving much quicker. So of course, as we all do, I merged right on over…

At this point, you can tell me nothing and the distance of home is closer in sight. You know that feeling, creeping up closer to where you see yourself being. Then suddenly, the pressure of the gas moving me home moves over to the brake. This lane is slowing down! And to my surprise, the lane I started in begins to move faster than what it started to begin with. As I look ahead, red lights glare across the windshield indicating a wreck. Now I am stuck in this lane. Moving slower than before.

I know the majority of you can relate to this. Switchin’ lanes, thinkin’ we are moving faster in the new , and then realizing we were just fine where we were. At this point, we are no longer discussing that annoying ride home. We are talking about every time you tried to rush to get to what you see as success. We must learn to remain humble, just where we are. Rushing, attempting to find short cuts, and taking advantage of being the driver and in control, we move too fast; only to be stopped in our tracks. The grass ain’t always greener on the other side, and life has a funny way of showing us that.

And as for the cars (people) around us? It may look like they are moving faster. Getting to success quicker. Now you are telling yourself, that you aren’t moving quick fast enough. You need to pick up the speed! Let us not forget that those others’ destinations are not the same as ours. You don’t know where they are headed, the destination they are on the route to. So focus on your own speed, your own destination in sight. No one else knows where you are headed, but you.

We have to get rid of the idea of always being in a hurry. There is too much RISK in RUSH. In trying to get to where you want to be on our own time, we open up for opportunities of disastrous “car” crashes. We risk destroying the car (you!) we have worked so hard for, and having to start all over with a new one. Which is not always a bad thing, but why destroy something that can be saved just by slowing down a bit. The risk of gettin’ tickets; those things that stay on our driving record for years to come. Or in translation, those things that we inhabit on our journey while not taking our time, messing something up that really has an effect later on down the line. The things that stay on our life’s “driving record”, in which we have to pay for down the road. It’s totally not worth the risk, just slow down and enjoy the ride!

@Dejavu u seem to get better at this with e ery article! #MilliUp