on Speakin' Your Language - MilliUp!dotcom! Your SEO optimized title 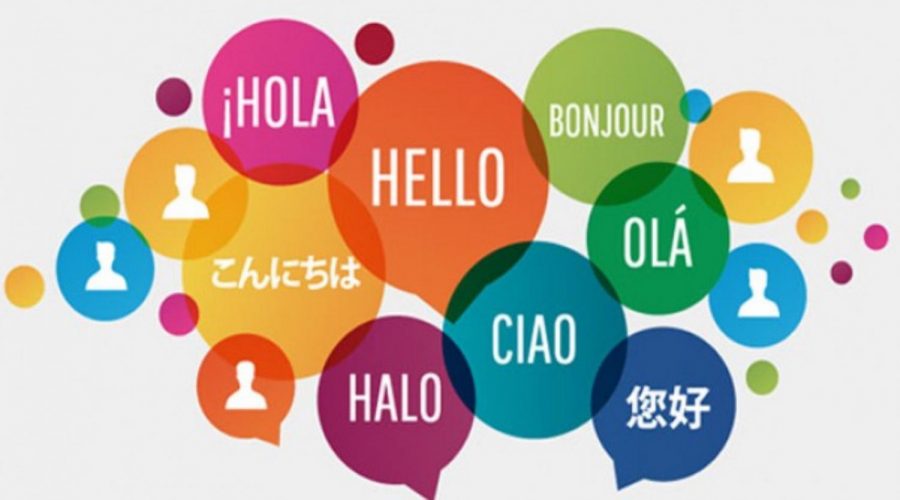 BY DejaVu April 2, 2021 Actors,Article,Being successful in the music business,Blog,blogger,Blogs,Blogsite,MilliUp,Share one response

For many years I have worked in the food service industry. I have had the absolute pleasures of working with individuals of different cultures and backgrounds. I recall many times in the kitchen during the prep work where i was unintentionally excluded from conversations due to those discussions being held in a language which was foreign to me. How can I partake in a conversation communicated in a form of speech I was not keen to? Nearly impossible. Little did i know, my language was foreign to them as well. And little do you know, you are a foreign language yourself, even to those who speak English.

You ever recall a time where you may have been in a discussion with someone, even an argument or disagree, and all you could say to yourself was “Man, you just don’t understand what i’m saying.” A lot of times we become frustrated when who we are, what we possess, and what we are trying to say is not translating. Just like those co-workers I worked with for years, or the ladies at the nail salon, or the Chinese restaurant around the corner, I will never be able to understand a language i don’t know. So simply put, some people can’t understand you, they can’t read you well, they can’t process you or understand who you are, because they simply do not speak your language.

Is there anything wrong with those coworkers or the women in the nail shop? Absolutely not. The same refers to you. Is there something wrong with you because people can’t understand you? ABSOLUTELY NOT. Everyone won’t understand who you are as a person. Many people may not understand your craft, your music, your business decisions, and may not even understand who you are as a person. They don’t speak your language. And that is okay! Do those who speak another language refrain from talking to one another, only because others cant understand? Absolutely not. So never change who you are. Never stop doing what you do. Instead, make them learn your language. Furthermore, surround yourself with individuals who actually do speak your language. Surround yourself with like minded individuals who are on the same path as you. Even connect with those on levels where you see yourself. Because once we begin to communicate with those in higher places, we become more fluent in our speech. We can articulate ourselves in a way that attracts some, and intimidates most. You see, most have not mastered the art of being bilingual . The ability to understand themselves, and understanding the language you speak as well. And that’s fine. So for every song you’re afraid to produce because of fear they won’t understand the muse, or the third business plan you have that folks may side eye, do it anyway. Everyone will not understand why you do what you do and why you are who you are. Because you are a special tongue , never change the articulation of who you are for the comfort of others. Make them learn you instead , or let them  continue to misread the unique language of what you were written in. Their loss.

I was literally wondering why ain’t more people jumping all over #TheWorldBusinessRankingSystem, now it makes more sense… I invented this, they don’t speak this language… TEACH THEM!!! https://www.milliup.com