on Soldier to Soulja - MilliUp!dotcom! Your SEO optimized title 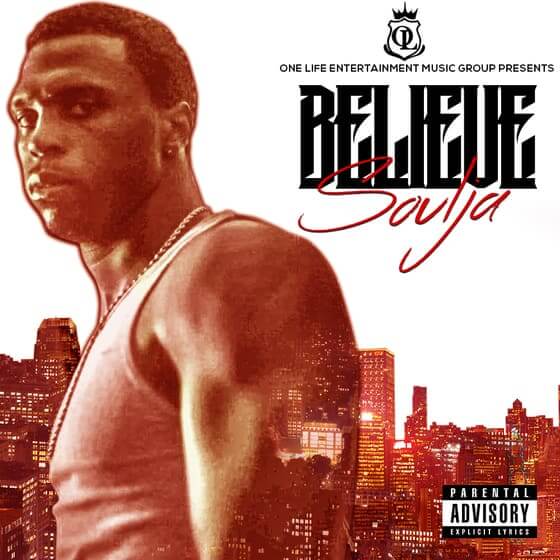 As you know I spend a lot of time talking to artist from across the United States and my favorite things are learning their story, from how they got into music, their influences, to the more personal things like how they chose their name. Well I can honestly say, this artist impressed me not only with his music but with how deep and genuine he is. He was once a soldier in the United States Army, now he is a hot new Soulja who has been signed under the Independent record label, One Life Entertainment Music Group.

Soulja is a very talented R&B artist and rapper with a mission and not afraid to say it. In his own words, he’s using what God gave him to send his message to the world, taking his place in what he calls, the battlefield of music.

Soulja is originally from South Carolina, but now resides in North Carolina where he is making major moves in the music industry. His versatility is definitely going to take him far and I’m sure will impress even the toughest music critics. If you are not yet familiar with this artist, rest assured it won’t be lone before he’s taking the music world by storm. Be sure to check this Soulja out!