on The Neighborhood Watch Coming to a City Near You - MilliUp!dotcom! Your SEO optimized title

The Neighborhood Watch Coming to a City Near You 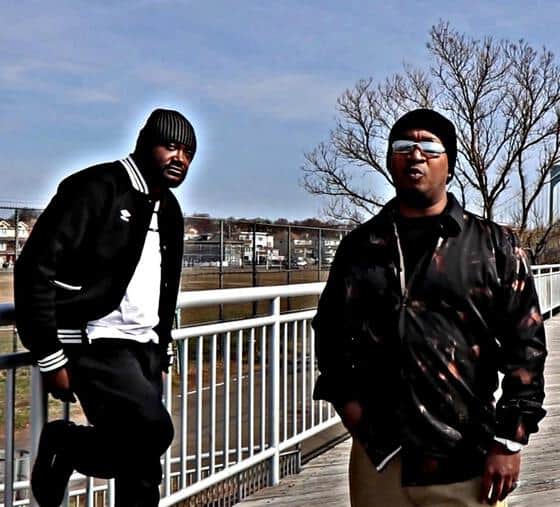 Homiletix & MultiMilCUZiMultiTask will blow you away with their new hit
single “Neighborhood Watch” featuring the one an only Lord Jamar of the
legendary hip hop group Brand Nubians. This duo’s, two drastically
different styles seems to be working well for them. The single has already
gained notoriety throughout the U.K. with their driving force being Launch
Pad Media Group of London and the surrounding areas. The single has
been picked up by DJ Choice for inclusion on the project “Cruises to
Jamaica” which reached #1 on the Billboard chart.

While all the mainstream artist are playing out their soap opera and
misleading the black culture, this duo has stuck to the code of “staying true
to the game”. Travis Grace aka “Homitelix” born and raised in Ocala,
Florida teamed up with Jamil Chambers aka “MultiMilCUZiMultiTask”,
who resides in Nashville, TN.
Homiletix & MultiMilCUZiMultiTask aka “The Neighborhood Watch” goal
is to expose the industry phonies, G-checking the lames in the game,
simultaneously bringing awareness to the struggles and oppression of poor
people living in the ghetto. Despite the duo’s two totally different styles,
they have successfully brought their like minded message to the forefront.
Their raw, up in your face lyrics may surprise you, but don’t be surprised as
they become the next “big” thing in the hip hop world.
Be sure to follow these two on social media so you won’t miss what they
have in store for the world as they Rise above the industry Demons.