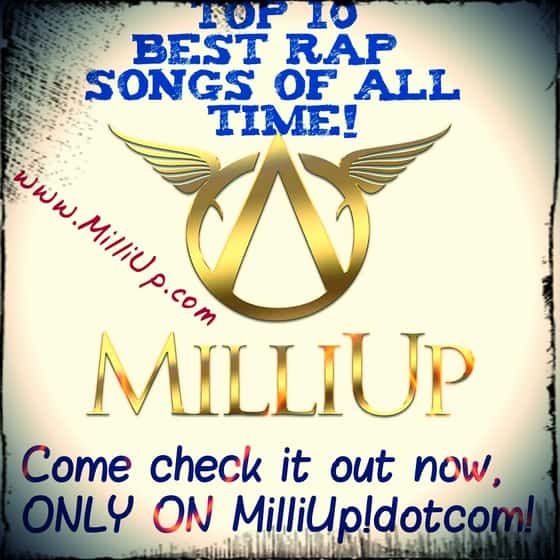 Ok so I am going to start doing a “Top 10/Best Of All-Time” list from now on just so you guys can have something else to enjoy reading/watching/listening to as a debate starter.
These lists will not be guaranteed or restricted to any particular genre of music other than the styles of music that I enjoy listening to and have the experience to cover.

Your opinions are your own and you are encouraged to share them. However, just know that once you see my lists some of you wont like it and thats fine with me but I will not change it. Instead, feel free to drop your own counterlists in the comment sections below.

My first list is the Top 10 (1 Song per Artist) RAP songs of all-time. This list is based off of a set of rules, those rules are as follows:

1) If an artist is selected for this particular list, he/she cannot be added again even though realistically he/she may have another song that fits a “top 10 best songs of that genre period” list… I just feel like there are enough artists and music to go around.

2) The songs will have had to make a huge impact on either society or the hip hop culture itself.

3) The song had to be written or performed by a major artist at that time.

So, without further a do…

Eric B & Rakim – Follow The Leader -(metaphors & similitude of the lyrics)

Eminem – Stan (storytelling… From a different point of view)

…And way too many more to keep typing! 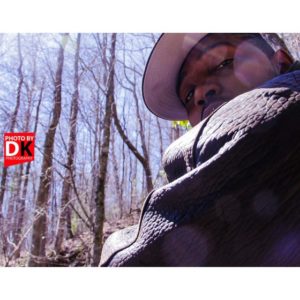 This song is #10 to me because this mofo done been banned worldwide because it starts club RIOTS, it was 1 OF THE FIRST times that i can remember that an artist/group connected to me with this level of “F*CK IT!” and I liked it lol it almost puts you in a trance when you it especially at a high volume level! #Hypnotizing

This is #9 on the list because I feel like it was the best storytelling rap song for the longest stretch of time, no matter where you go ON THE ENTIRE GLOBE til this day… IF THIS RECORD COME ON THE PLACE IS IMMEDIATELY ROCKING!

This song is #8 of All-Time on this list simply because I loved everything about it… the chants, the dance/uptempo vibe, the back and forth in the composition, the storytelling aspect, not to mention the fact they were talking about “DOING IT” but you never feel nasty listening to it, DEFINITELY a win!

This guy told a story backwards and if I’m not mistaken it was the first time this was ever done and on top of that you can visualize the lyrics and its a dope story… Yeah #7 bro!

5. Juvenile ft Manny Fresh & Lil Wayne – Back That Azz Up

To make a remake and in the remake freestyle while reminiscing about the struggles coming up during the time the original record was out then adding in your ambitions and successes was extremely dope to me, I mean… simply put… #4!

The birth of Gangsta Rap from my knowledge, this group was just what hiphop needed at the time in order to express itself properly against the people who wanted to keep the minority silent… Although this record was about streetlife most of the people who also lived the “Streetlife” understood it & LOVED IT, even felt like this is how they wanted to be/should be represented and this record was their “man in the mirror” moment!

2. Kendrick Lamar – We Gone Be Alright

#2 Faced with police officers everywhere in the United States murdering blacks and getting little to no justice in the respected communities this artist drops this record and let everyone know that no matter how it feels we’ve been gere before and we will make it through this again as a people, the content of this record is beyond strong when it comes to hitting people who may feel down with a positive attitude and impact (only one other artist made a song just as strong emotionally for the people and although that record isn’t on the list he comes in with arguably the best Rap song ever which tells you how talented he was)

This song is #1 to me because it provides the essence of life and the struggles that not only women go through but children and babies as well it literally goes into how this young ladies decisions effected everyone around her, a very special composition if you ask me.

So what y’all think? It took me a few hours to put this together so a comment(below), like, & share would be dope and very appreciated, hope you enjoyed it… Till the next list drops,