on Just A Day With C~Renā - MilliUp!dotcom! Your SEO optimized title

Just A Day With C~Renā 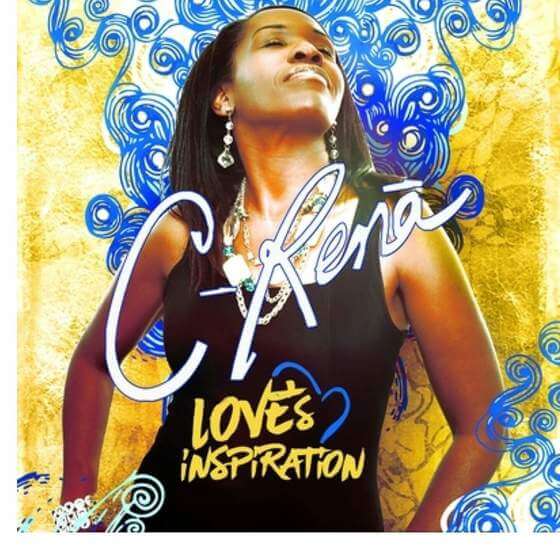 Yo, remember when Jill Scott and Erika Badu was dropping banga after banga all year long… ALL OFF OF THE SAME CD?

Then came Lauren Hill with “The Miseducation of Lauren Hill”, Angie Stone dropped “Brother”… hollup, sing that one with me right quick;

“Black brother, I love ya/
There is no, one above ya/
I want ya, to know that/
I’m here for you, forever true cause you’re my/ (repeat lol)”

Man!!! Who was rocking with India Arie when she dropped “I am not my hair/ I am not this skin/ I am not your expectations no… I am the soul, that lives, within/”?

Damn, those were the good days! Those sisters brought that heat and set the bar extremely high for the next generation of soul sisters to meet. 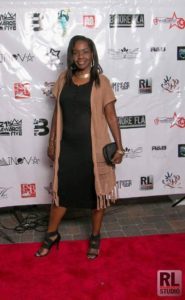 This sister has personality, pizazz, a good head on her shoulders, a breathtaking voice, and most importantly… good, refreshing music! I mean I really enjoyed listening to her material!

You see, the love of music catches us all! C~Renā says that she simply loves music and that “Music and Jesus is my panacea. They both have championed me thru the best times of my life and comforted me thru the worst. I decided to do music after hearing Whitney Houston’s voice in a locker room. It was so beautifully clear…so smooth…so convicting. I said if I can do that, then I wanna sing. But I also wanted to tell stories so that when I do sing, I can really convey what is being said so that others really feel it…just like Whitney made me feel it. As far as the voice overs and commercials, I was always told I had a radio voice. I had a friend who had an internet radio station just before they were popular. He gave me the opportunity and I took it. Been doing it every since.” 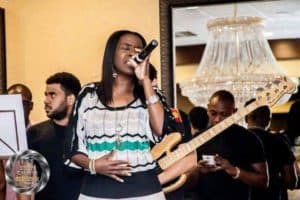 As a professional musician, C~Renā credits music by saying “Music and voice has given me the opportunity to travel to many places, be a part of so many wonderful things, and to meet some amazing people.”

By the way, For your information, C~Renā is not some piece of hidden talent for all the naysayers to judge… this girl has been working y’all! Tell’em C~Renā; “I have shared stages with the likes of Najee, TI, David Banner, 50 Cent, Bone Thugs -N- Harmony, David Hollister. I have interviewed several people including Tank, Lil Jon, Pit Bull, Warren G, and a young Chris Brown. I have been blessed to write and do tracks with Plies, Bubba Sparxx, Bolo The Producer and J.U.S.T.I.C.E. League, and I have done commericals and voice over work for radio stations all across the US and projects with the Texas Dept of Health and The National Women of Color Technology Awards.”

C~Renā has been working very hard to find her place in the world and state her claim on her piece of entertainment territory and for that she is definitely beyond worthy of the stamp…
C~Renā, #MilliUp guh!

C~Renā has a new project available for digital download purchase and streaming called “Love’s Inspiration” this is some good music y’all! 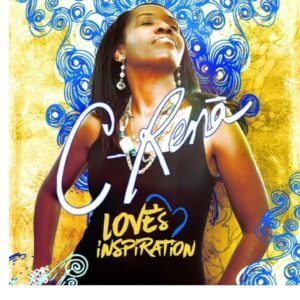 C~Renā says; “Life has been good. In the future, I would like to create my own platform for artists, do more songwriting, and venture off into voice acting.”

When asked if there was anything she would have as advice for folks aspiring to travel like roads as she C~Renā says; “My advice would be to take what you do seriously. Put the time, effort and investment into making yourself. If you don’t do any of that, how can you expect anyone else to. Practice, perfect your craft, and never stop learning…and LEARN TO LISTEN.” 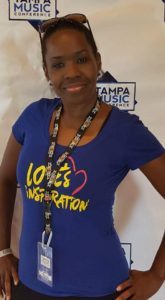 Her name is C-Renā. Today’s music just doesn’t understand how much it needs her voice!

Catch up with C~Renā on these social media platforms:

#Truth separate the weak from the obsolete!
#MilliUp “Where opportunity meets ambition!”