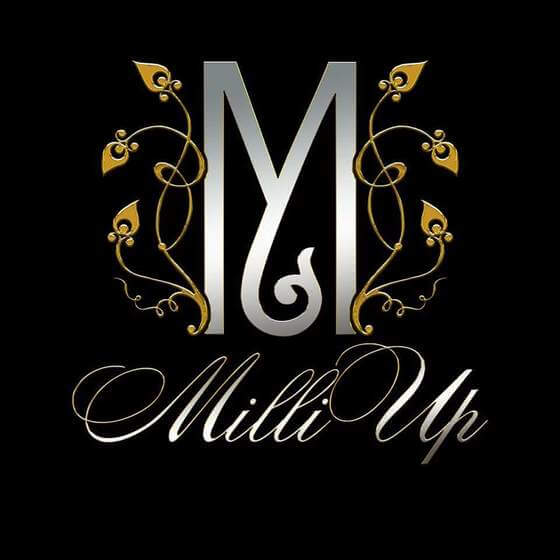 Everyone has done it… that moment when you imagine yourself being in a movie, on a TV show, a commercial or even a broadway play and you’re thinking “My skills would bring good ratings plus fortune and fame… I could be a star!”. You imagine yourself walking the red carpet and taking photos in the latest custom design by one of the most exclusive designers. It’s the dream!

Shonda Broadnax is working to make sure that her dream can become a reality. As a professional hair stylist, Shonda has come across many clients and fortune has been in her favor. Shonda capitalized on an opportunity to perform in a private once in a lifetime meeting with a well known movie producer. Shonda Broadnax was prepaired!

When I asked Shonda to “tell all” about the experience she replied “I never set out to be an actress it just sort of fell in my lap”. Imagine that, a once in a lifetime opportunity just falling in your lap… that’s normally how it happens though to be honest. There’s always that one day when you get that one shot and you have to be ambitious enough to capitalize on the opportunity or else you will definitely never see a chance like that again!

“I was working with a client one day and we were clowning around, I was doing some impersonations of different characters. Her husband, who is a producer, was also present and pretty much asked me to come to an audition. I was extremely skeptical! He sent me a script that night, I read it and fell in love with the character. The producers originally thought I would be a strong understudy, but once I auditioned I blew them away. I earned the leading role in his film (The Present). Before this I never acted, I was never even in a play! It was crazy because I always saw myself on a stage but never had the courage to go for it. But this time I walked out on faith and landed a leading role! As of today the film has sold hundreds of thousands of copies!!! A producer in Vegas reached out to me because he saw the film and wants to meet me and wants me to audition for a few upcoming roles he has available.”-Shonda Broadnax

Her name is Shonda Broadnax, the movie is titled “The Present”, written and produced by Darrell Smith. “The Present” can be purchased online at www.terrydfilms.com.

Look for “The Present” at your local RedBox by September 2016.
Reach out to Shonda Broadnax on Instagram @shondastupafly and on SnapChat @classydabossms1 to becaome a fan of her films and congratulate her on both her previous and upcoming success.

Wow, hopefully she will become an actress with more gigs and bigger and better acting opportunities.