on I Am Phillip Banks - MilliUp!dotcom! Your SEO optimized title

I Am Phillip Banks 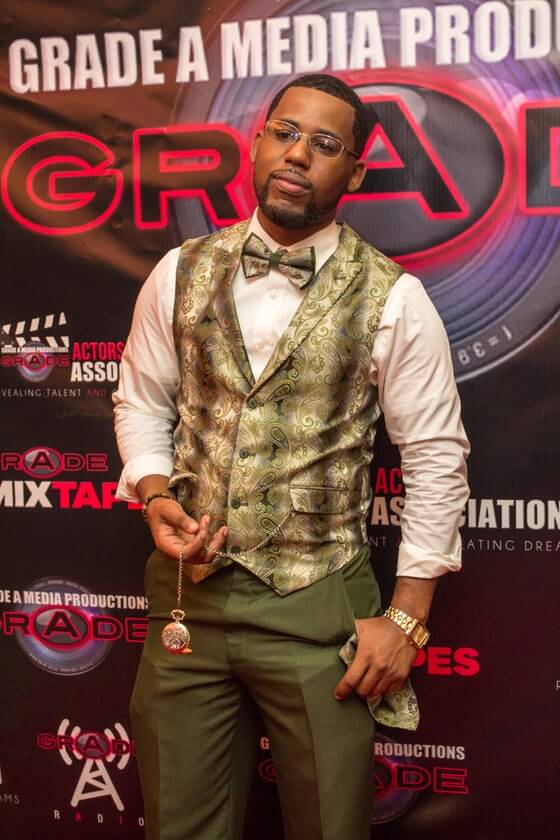 Phillip Banks, that name to me sounds like a banker or Wall Street investment advisor right? Well not in this case, the Phillip Banks I’m referring to is a rapper who was born and raised in Austin, Texas but now resides in Houston where he is making some big moves in the music industry.
He says that music has always been a big part of his life and he knew at a very young age music was what he wanted to pursue. He stated that although his family was supportive, they also encouraged him to get his education first so he would have something to fall back on. It wasn’t until his junior year in college that he started actively pursuing his music career but even in such a short time he has already accomplished so much. Phillip has industry connections but believes this is an industry that hard work pays off, and that’s what he’s done. Worked his way up and now it’s paying off.
When I asked Phillip which artist influenced him most he stated that his biggest influences were TPain, Pimp C and Andrew 3000. Biggest influences were teaching him the importance versatility and the power of words. Phillip said of all artist throughout history, if he could spend a day with any music icon, Michael Jackson because he believes that he’s the greatest who’s ever made it in the industry and would love to pick his brain.
All you have to do is Google “IAMPhillipBanks” and you will find him all over social media and Google. Phillip is super excited because he’s just recently signed a Global Distribution Deal and about to release his newest project which you do not want to miss. Stay tuned because we have much more coming from this sexy Houston rapper. Be sure to follow him on social media and stay tuned for the release of his newest project!