From Marine to Mogul | MilliUp!dotcom!

From Marine to Mogul 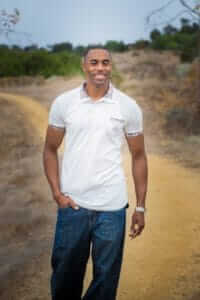 From just talking with this humble Marine you would never know that you are in the presence of a real life Mogul in the making. I had the pleasure of crossing paths with Mr. Michael Landry who has been serving in the Marine Corps for 17 years and remains active duty. After leaving his home town of Baton Rouge, LA at the age of 17, ironically 17 years later he’s not only a Marine, he’s the CEO/founder of his own record label, One Life Entertainment Music Group, CEO/Founder of One Life Clothing Line, Owner of his own radio station, and last but certainly not least, he’s a philanthropist. This one man show is truly a force to be reckoned with.

With the ability to accomplish all of this solo, it really speaks to his drive to succeed, it demonstrates how dedication and determination are the keys to success. The man behind the scenes, doing everything to help his artist, who wants no recognition for himself, has truly impressed me. We have had several conversations and in all of them, he makes it perfectly clear that his goal is only to see all of the artist signed to his label succeed.

His artist are making big moves on the scene, but none of that would be possible without Mr. Landry’s support, guidance and friendship. One Life Entertainment Music Group has recently entered into Global Distribution so you will soon be able to check out these HOT new artist on the scene.

Be sure to check out not only his artist, but also his clothing line, One Life Clothing. One Life Entertainment Music Group is definitely an indie label you wanna keep your eyes on! Check them out with the links below 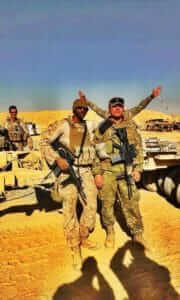 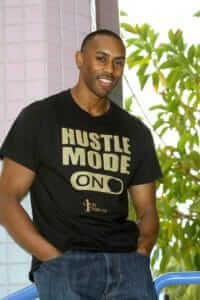 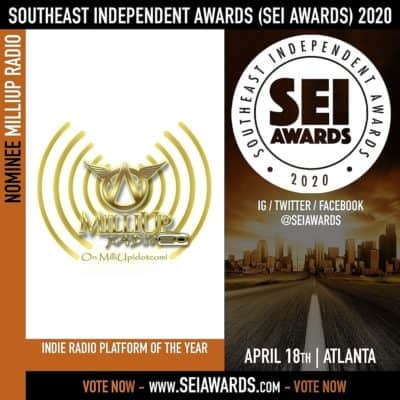 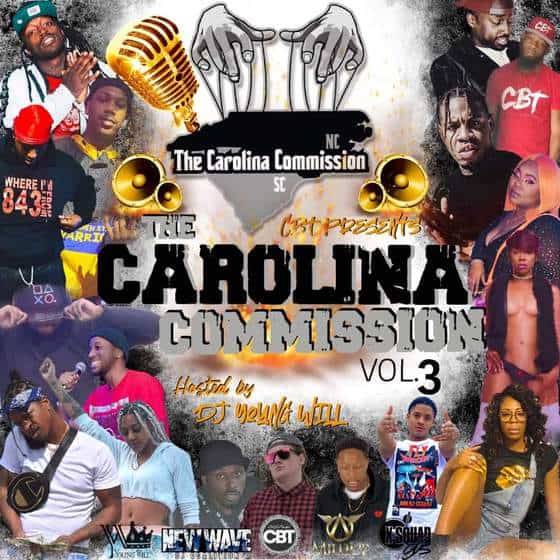