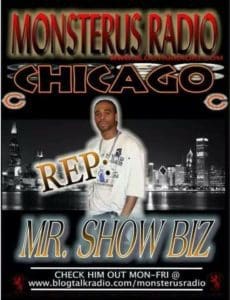 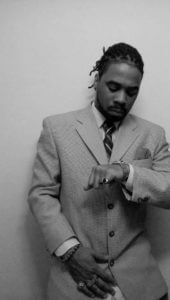 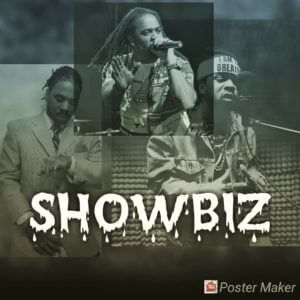 Mr. Showbiz is the epitome of a true entrepreneur, for all of those who know him, know I am speaking the truth. This multi talented individual has been performing since he the tender age of 12, when he joined the Kenny Mac Dance Posse, where they performed at house parties, high schools and concerts. Mr. Showbiz a.k.a. Carlos Stewart has had the distinct pleasure to open shows for Twista, Mystikal as well as Petey Pablo, while also sharing the stage with Jessie Powell and Public Announcement. In 2006 Mr. Showbiz was approached by a member of the Ruff Ryder’s and joined them, which has given him the opportunity to perform worldwide. As you can see his resume is quite impressive, yet one thing about this young man, he puts God first and is full of humility.

When talking with Mr. Showbiz I asked him “if you can spend the day with anyone in the world, who would it be and why?” His answer is not what I thought it would be from someone so well-traveled, but it truly touched my heart. He told me it would be his mother, whom he did not meet until he was 8 years old. The love and warmth that he feels around her and he truly admires that she is a woman who is true to her word and she loves to make you laugh as well. Truly an inspiration for Mr. Showbiz and I am sure his mom is very proud of the young man he is today.

Considering Mr. Showbiz was initially known in the industry for his dancing and stage performances, he said that he was most influenced by Michael Jackson, one of my all time favorites as well. He loves the old school artist of that era. He indicated that it wasn’t until after joining the Ruff Ryder’s that he began harmonizing some which eventually led him to the mic. He offers one piece of advice to all young upcoming artist in the entertainment industry, he said “Keep the Lord as your Foundation and always have Respect for Others.”

Although Mr. Showbiz has been on a brief hiatus from the industry, I would definitely say you should watch out for this remarkable young man as he makes his way back on the scene. You can also follow him on IG and Facebook to learn more about him.