on Blizm... "The Ill or Kill" Spill - MilliUp!dotcom! Your SEO optimized title

Blizm… “The Ill or Kill” Spill 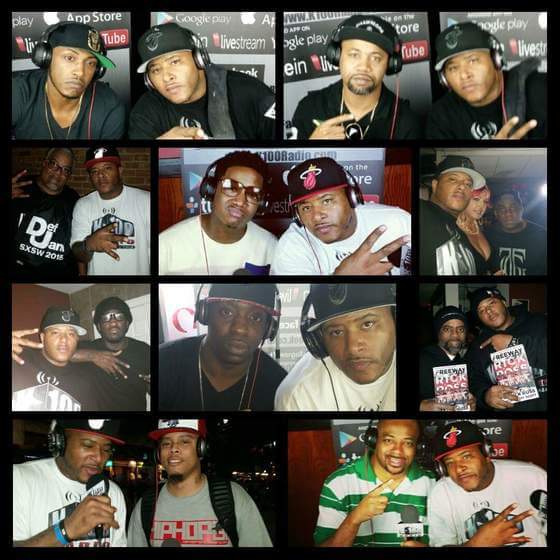 As an artist, Blizm worked from the ground up building himself a buzz for his music career and brand “Chainless Entertainment” an expression of the freedom of speech and thought, selling thousands!

Blizm has been featured in many magazines and promotional campaigns such as RAP BOOST(DOT)COM, COAST TO COAST MIXTAPES, MAKIN-IT-MAG, and has even earned prestigious awards such as the Southern Entertainment Awards.

Blizm has been fortunate enough to have had the opportunity to work in the industry from a multitude of different positions, all of which have been keys to his success in regards to the K-100 radio program an online radio show which has been broadcasting since 2012. On the K-100 radio show Blizm has done a great job implementing the the “Ill or Kill” independent artists music review segment.

Every week there are new opportunities for the indie artists to be heard amongst a huge audience of listeners who actually call in and give live reviews of the music… ON THE SPOT! I participated in the show myself by submitting my track “Getty Up”, I received an “Ill” vote and made regular rotation of the K-100 Radio spins.

K-100 Radio is currently being monitored by Neilson BDS

which means that it is one of the few but soon to be many more internet radio stations that will be able to pay royalties to the artists that meet its criteria for regular radio airplay. Besides the fact that BDS spins will be legitimately recorded, I personally think that the twitter shout out everytime the station plays your song is a major reward for the artist.
Blizm is an inspiration to other artists such as myself who understand that the power of knowledge lies within the patience of understanding and reading. Everyone will not be a superstar in this business but it is everything that you learn from this business that will ultimately make you a superstar in the profession you choose to apply that knowledge into.

His name is Blizm, you can reach out to him any day and any time at his radio station K-100 Radio,

follow the www.k100radio.com link if you want to catch Blizm and K-100 Radio on social media you can find all of the available platforms there.
Thanks for reading!
#Truth separate the weak from the obsolete!
#MilliUp “Where opportunity meets ambition!”