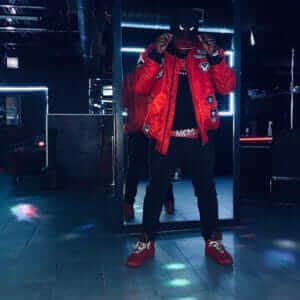 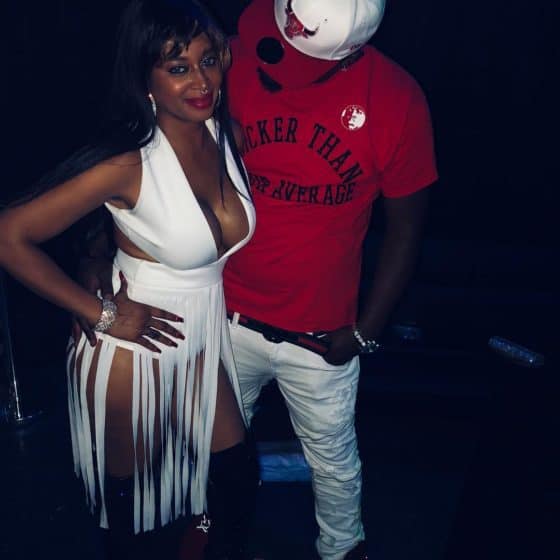 BDL4LIFE Ent & Magazine is proud to announce “Kaddy Exclusive” as the Daytona Beach Top Indie Showcase 2018 Grand Prize Winner! The Daytona Beach Showcase was held at Pin Ups, a gentlemen’s club in Daytona Beach, FL on a Wednesday night, June 20th. Kaddy Exclusive competed against 7 other artist in the event. The genre of music performed ranged from R&B to Soca/Reggae to Rap. Kaddy Exclusive captivated the audience with his beautiful melodies and R&B flow. He brought flair and a very sexy vibe with his performance. Judges: Supa Cool, a Huslte God’s Producer, Real of Trackformez & Titan Studios and, Melz Murda CEO of “Tell Em Y Yu Mad.com” and model choose Kaddy as 1 of the winners for the BDL4Life Ent & Magazine showcase event after his captivating, cool & collected performance! Special Guest Included: Young Flock of Baby Gang Ent & Convict Music Artist, Hollywood Angel, Editor-in-Chief of BDL4Life Magazine, & Black Ice BDL, CEO of BDL4Life Ent! The event brought artist from different cities including: Young Brock from Clermont and Chevy from Orlando,FL who were also winners at the event!

PERSONAL BIOGRAPHY
Demetrius Franklin is a profound singer, songwriter and entrepreneur. Presently in entertainment, you must possess not only a unique talent, but also diversity that can attract others outside of your market. Being influenced by two separate cultures can be beneficial. Kaddy Exclusive (pronounced Caddy – Exclusive) will reap those benefits.
Born in Fort Worth, Texas, Kaddy Exclusive has been surrounded by well renowned professionals in the entertainment industry such as his father “Pat Franklin” who is a well-known saxophonist. His father groomed him into the singer he is today. Since then, Kaddy Exclusive has developed a unique sound with a bit of east coast influence complimented by the dominating style of the south which gives him the diversity needed to add fuel to his fire.
Kaddy Exclusive, born Demetrius Franklin, discovered his lyrical talents as a singer at a tender young age. His passion for music never stopped and developed over the years into a powerful testimony. Kaddy Exclusive sang in church choir, birthday parties, special events and singing contests. As he grew as a singer, he began to develop his individual style and incorporated his character into his lyrics. His delivery as a singer was animated, while still lyrical. Kaddy Exclusive outwitted many of the singers he battled and people began to take notice.
While keeping his sound untouchable Demetrius Franklin continues to use the training he received in his younger years to give his music a vivacious sense of fanciness and limousine-type energy field of classic flair. For those who know Kaddy Exclusive knew his passion for music. So when he decided to venture out into the industry, his peers automatically knew he was on the road to musical glory.

During his continuous growth in his lyricism, Kaddy Exclusive has taken real life situations and applied them to his music, making him a focus to be reckoned with in addition to many other compliments. His goal is to take the Kaddy Exclusive brand and music and bless the world. With the passion, diversity, and display of reality, Kaddy Exclusive delivers in his music. It’s only a matter of time before this rising star solidifies his position in music.