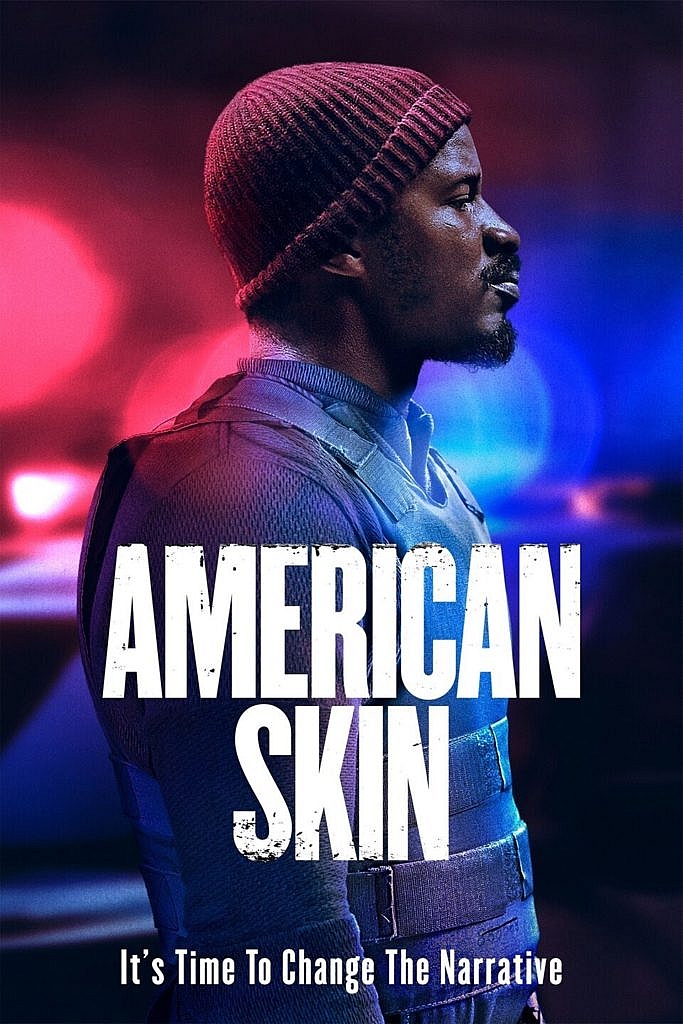 Shout out to Nate Parker ( Director, Writer) and his team, we can not deny his talent.  I can’t imagine how difficult it must be to create a movie with content that delivers such a relevant, sensitive and much needed message today in response to how the police seem to be disconnected from the public in which they serve.  I personally feel profiling is on purpose and organized. Although incidents like this are not planned, they are allowed; therefore the injustice continues.  People apply for dangerous jobs in law enforcement yet they are so afraid they can’t think clearly.  It enables them from performing their jobs to the point they continue to shoot unarmed black teenage kids…in the back, in this case the lead actors son.

Reviewers, overall, received the movie well although we know the only reason it ended the way it did.  In a nutshell, “The Revolution Will Not Be Televised.”

We have to create and use our own platforms if we want our voices to be heard.  We understand movies with certain content is allowed by certain directors, which proves the message in this story even more.

” Birth of a nation” blacklisted because of it’s controversial content

Google loved the movie giving it 4.5 stars while Rotten Tomatoes, not so much.  Wonder why that is? One reviewer from rotten tomatoes stated “So clotted, so strident and so thickly cloaked in self-pity that its impassioned story risks becoming worryingly self-serving” ouch, which is why I said might as well go hard or go home, but then we know the movie would not even make it past Youtube and no one wants to put their families lives in jeopardy.

The police force is a brotherhood, they basically put their lives above the people they protect, which is backwards. But it makes perfect since when you think of white supremacy and other far-right believers who have infiltrated the police on all levels everywhere in the US.  Another reviewer stated “I got to see a change of hearts in regard to the value of human life in this feeling gave me hope for America.

But how can a revelation changing the mind of one cop really make a difference?  I guess it’s better than nothing or no cop at all right? Story of our lives.

This could’ve been THE movie of our generation. The story and emotions behind it couldn’t have come at a better time. Nate really let me down with this one. Not trying to drop spoilers but what’s the point of going full artillery if you not gonna go FULL artillery?

I agree, and I also understand. There is definitely not much we as a people can do nor are willing to do as a unified community about police brutality. The people who risk their lives to go fight for our injustices are greatly appreciated even though the same thing keeps happening as a result of the judicial system, so technically nothing changes. This film IS ABSOLUTELY a must watch for ALL! very good debates happened on the big screen in this one. The end result, however optimistic, still seemed at the moment to be an unsatisfying scoop of more of the same shit from the government… but at least everyone has an idea of the feeling we all have now, thanks to that phone call home.