on A GENERATION OF INNOVATIVE MUSICIANS USE IMAGINATION, CREATIVITY AND REALISM.. - MilliUp!dotcom! Your SEO optimized title

A GENERATION OF INNOVATIVE MUSICIANS USE IMAGINATION, CREATIVITY AND REALISM.. 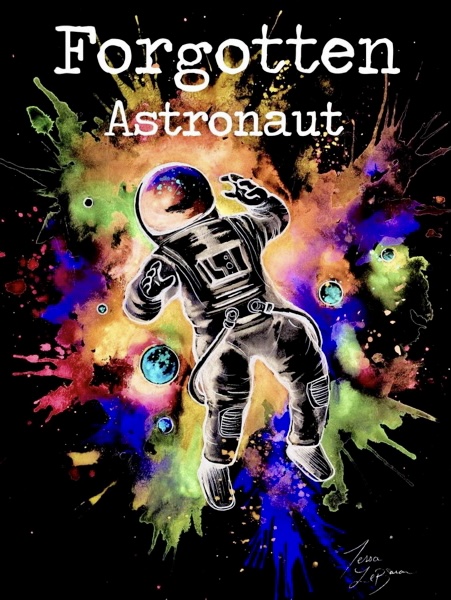 ..TO GIVE US HOPE FOR THE ELEVATION OF SOUND IN

With so many different artists and styles of music out there today, it’s hard to even classify anything as a particular genre. And , personally, I think that alone is a huge leap in the direction towards what music is supposed to signify in the first place. INDIVIDUALISM!

Our rights to free speech, aren’t right! Singing in tune with a catchy melody, can make an otherwise sinister story suddenly turn into a Top 40 hit. Think “Maxwell’s Silver Hammer”  of the Beatles 1969 album, Abbey Road. A song about a student who commits murders with a hammer! But, the lyrics went somehow unheard when paired with its upbeat melody. However “Lucy in the Sky With Diamonds”, also by the Beatles, was banned from all broadcasting because of the rumored “LSD” reference in the title. Which was actually the name of the daughter of one of the band members and was based off of a picture she had drawn for him! Freedom of speech is selective apparently.

Sadly, the same holds true still today. We learned how to manipulate perception a little. Books are still judged by their covers. Put a cute ” all American Girl” on stage and have her perform one of Eminem’s infamous songs, and see how long it takes before anyone actually realizes what she’s really singing about. Trust me, I am proof of this due to the fact that I don’t match at all and look like a walking contradiction.

It is extremely unsettling to me how desensitized the world has become . Especially when it comes to our kids. I would whoop the brakes off of my girls if any of them were to “lean” on anything ! Now this doesn’t mean I’m in anyway a prude,  blind or stupid.  I’ve been there done that, and know better. I love me some Cardi B , oh, and Nikki Minaj ! I will have my system turned up to obnoxious real quick. But, when I hear my seven year old cleverly talking the lyrics to a certain song when I asked her to hand me the mop one day, I about died! (I laugh now) But, cried , literally, then.

A mold breaker who isn’t afraid to be who she or he is, despite what society is telling them, deserves mad respect! And, in those cases , it doesn’t bother me one bit what words they choose to use , appropriate or not, its getting their point across to a generation that needs to hear it the most! To me, that’s artistic expression. Sometimes in order to get your point across you have to go to extremes. And as long as the point isn’t of any harmful intent or wrong doing, then it’s a voice. And deserves to be heard. Ive listed some of my favorite “mold breakers” below. It brings me hope that one day music  and the words spoken will once again have purpose.  Without a reason, there isn’t any use for a rhyme.

In no particular order

@KimmEDee I have read all of your articles, this is my favorite one so far. Freedom of speech is very important and should be protected but not at all costs like you said “as long as it doesn’t hurt anything your voice deserves to be heard”. That is why I created the MilliUp Forum at http://www.MilliUp.com/forum to allow folks to express themselves freely without the intensively strict rules of othe main social sites. Hopefully we all start hanging out there more often. Great read tho